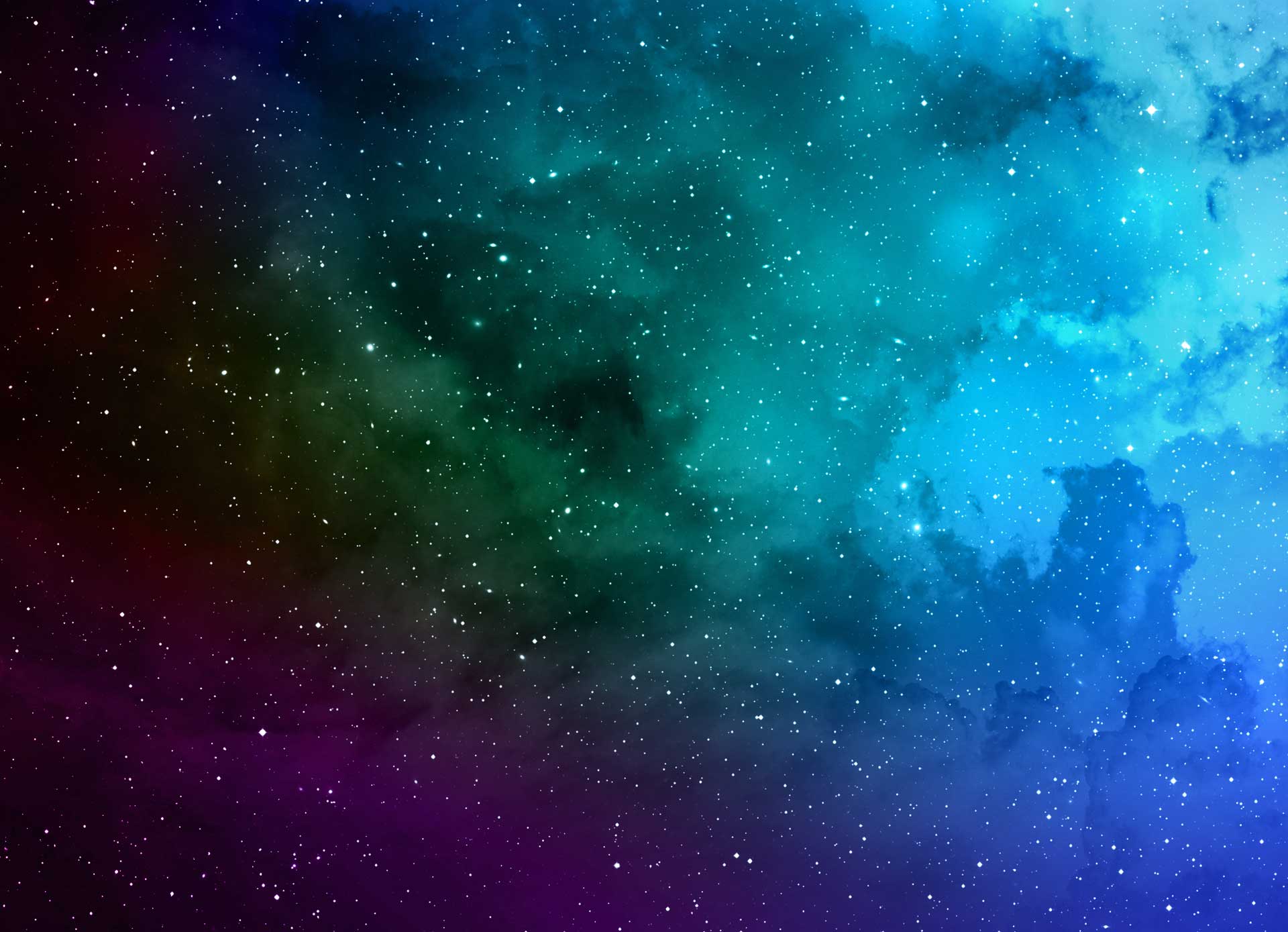 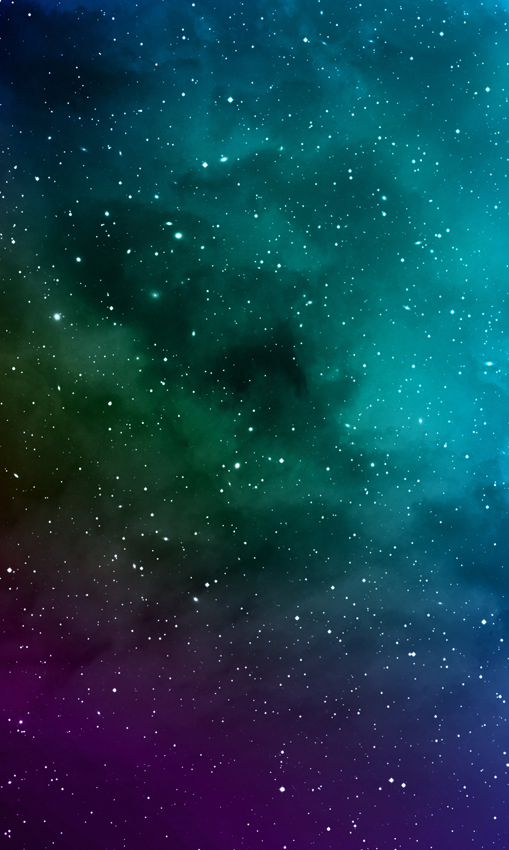 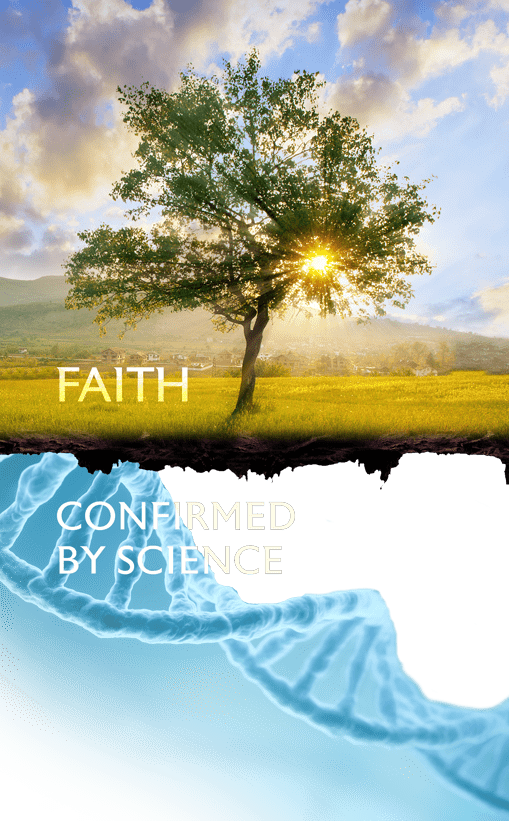 Enlightened in the 21st Century – An Amazon Best Seller!

These past 50 years have seen incredible advances in mankind’s scientific knowledge. We can now replace knees, hips, and other joints inside the human body, and we use robots to do critical parts of the surgeries. We are using retro-viruses to actually rewrite the DNA within living patients, in order to make their bodies more effective in fighting diseases. We have seen sub-atomic particles, during their brief appearances, in our super-collider. We have captured images of the moment when hydrogen nuclei fuse into helium nuclei. We can speak to anyone in the world if they are in possession of a hand-held cell phone. We have orbiting observatories which allow us to see galaxies that are over 13 billion light years away, and we have sent probes to other planets even landing one on a comet.

With all of this new knowledge, and much, much, more, it’s time to ask: Has any of this new information helped us to answer those age old questions about: the purpose of life, the existence of God, the origins of the universe, and our role within it all? In this book, the author emphatically answers yes! 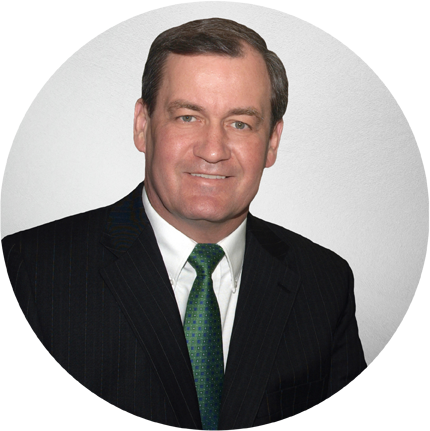 The author’s grandparents were immigrant farmers to America circa AD 1900. His parents grew up during the Depression and World War Two, which prevented them from completing even a high school education.

He has been married for forty-four years to his wife who he met in a calculus class. They have two children, both of whom are scientist and engineers. His close family circle now includes an electrical engineer, a PhD experimental plasma physicist, a rocket scientist, a PhD biotechnology engineer, and multiple medical doctors and attorneys. The author describes himself as a philosopher by nature, a mathematician by education, and a builder of a billion-dollar-plus company by profession.

Despite suffering from two lifelong illnesses, and once being temporarily paralyzed from the neck down in an automobile accident, he has experienced remarkable success in life. He says his success accelerated tremendously when he was in his early forties, once he understood what was really going on in the world.

This book is his effort to help everyone to separate the truth from the misconceptions that cause people to fall short of their goals. By applying his new insights, provided by the past fifty years of mankind’s incredible scientific advances, he is confident that everyone can be successful in life.

Now in his mid-sixties, Rich is beginning his career as an author, in order to help and encourage others to find their path to happiness and success. It’s never too late! Let’s get going.

Mr. Krauland, took one of the worlds biggest questions and distilled it down to its core. His common sense approach and challenging questions put the Question of God and our relationship with him into context. In my opinion Mr. Krauland made compelling arguments that we should all consider in our daily life. Great read and thought provoking.

I have great respect for anyone who writes a memoir; it takes tremendous courage to write honestly about one's life and especially about one's faith. Mr. Krauland's no apologies, honest portrayal of a life of faith is bold, brave, and beautiful. His passion for his faith and his deep desire that others benefit from his testimony is itself an inspiration.

I LOVED this book! First, it provides profound answers to life's most challenging questions. Next—and my favorite part—it illustrates proof of these answers from the author's own life. The bedrock of the author's life is his faith. Seeing how his reliance on God has unfolded and enriched his life is inspiring and compelling! Bravo!

This book is one that everybody should read. Honest, clear, insightful, and educational. I strongly recommend it.

Hey, read the whole book last night!! What a fantastic job! I couldn’t put it down and didn’t put it down, so you cost me some sleep, but it was worth it!! I love things that make me think. I am ordering 10 more and passing them through my staff!

“This work in intended to improve your life. In fact, I am sure it will.”